Software Architect, IBM
Michal Broz is currently the WebSphere Release Architect as well as the openliberty.io Architect. As part of his Release Architect role, he helps ensure the successful delivery of an enterprise ready product every 4 weeks. Through his openliberty.io Architect role, he drives the enablement of various content/development teams, the site’s infrastructure, and overall site UX. Although for the past decade he has been part of an organization focused on enterprise Java, a large portion of his time has been spent as a front-end and full-stack developer, which resulted in his previous position being a UI Architect.
Linkedin Twitter

Sessions by this speaker

Event: The One with DevOps 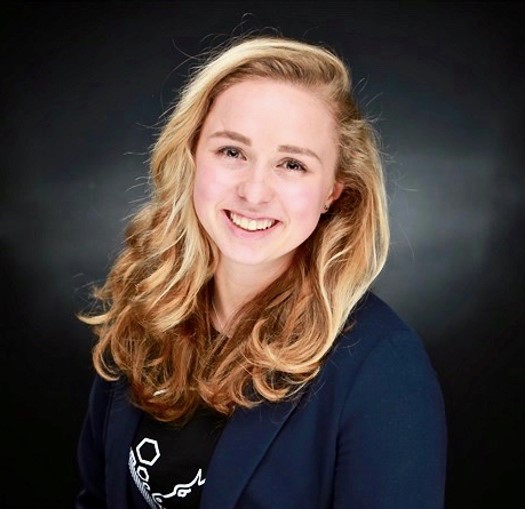 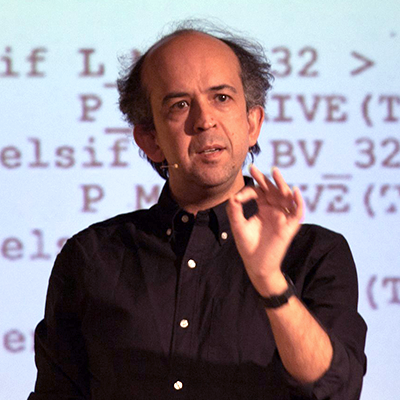 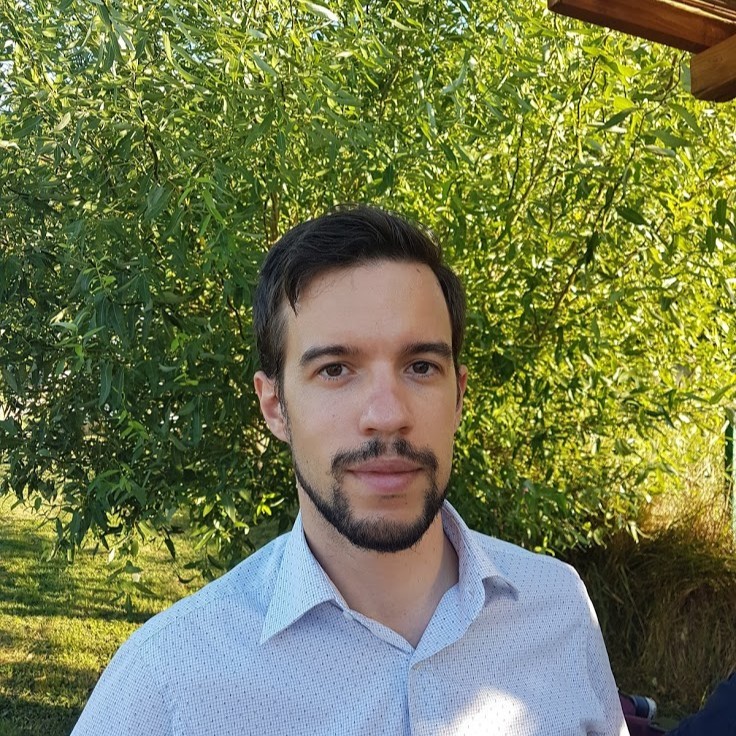 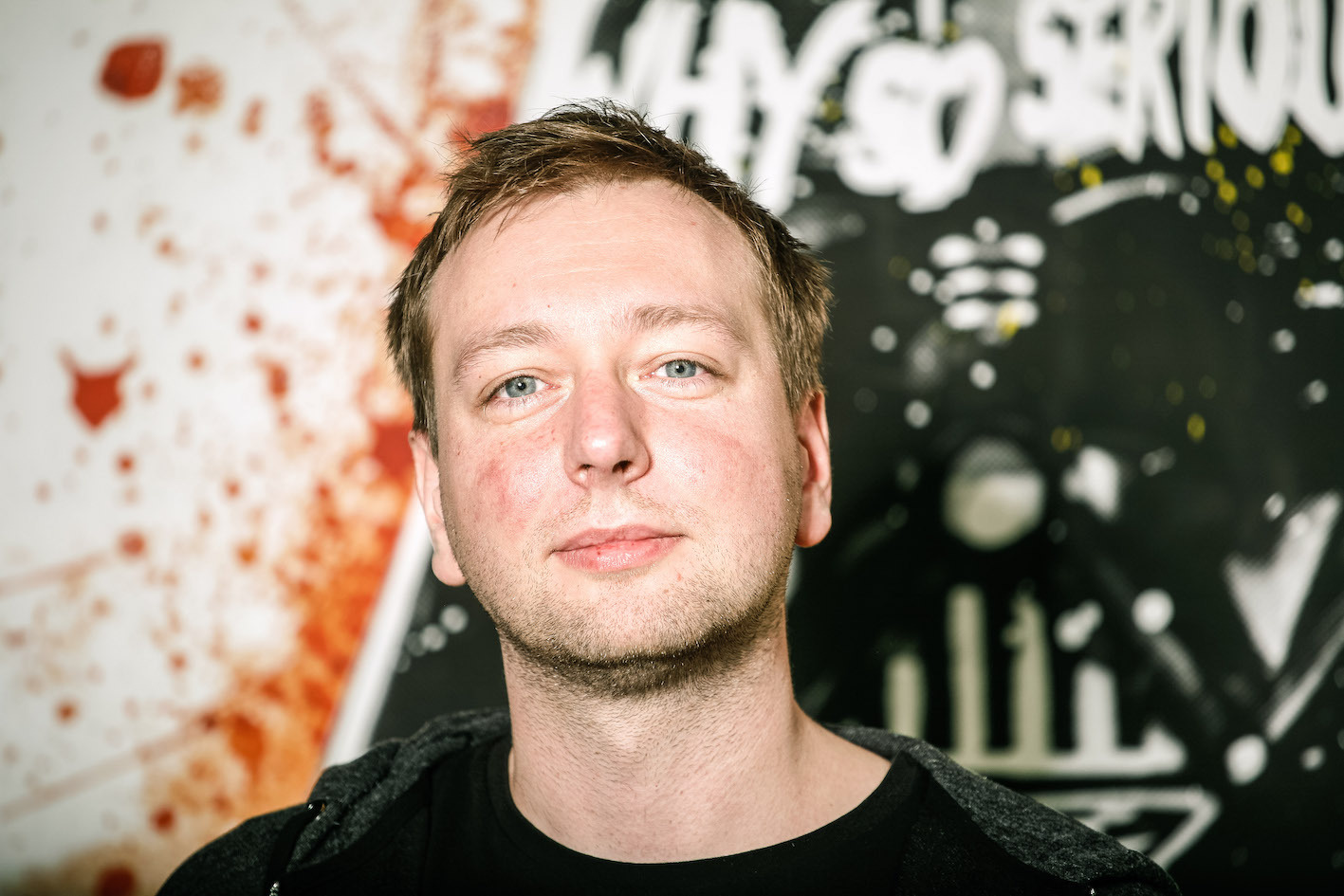 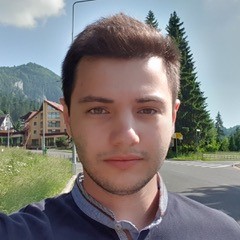 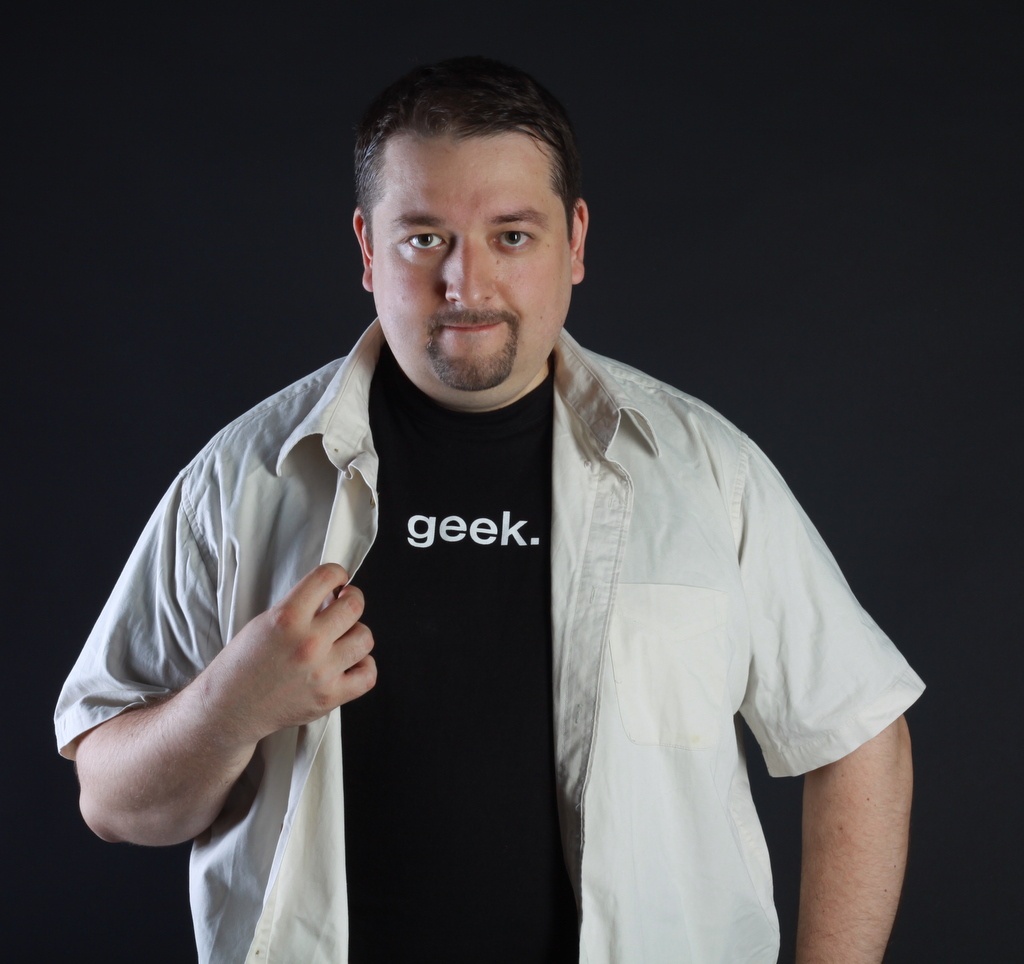 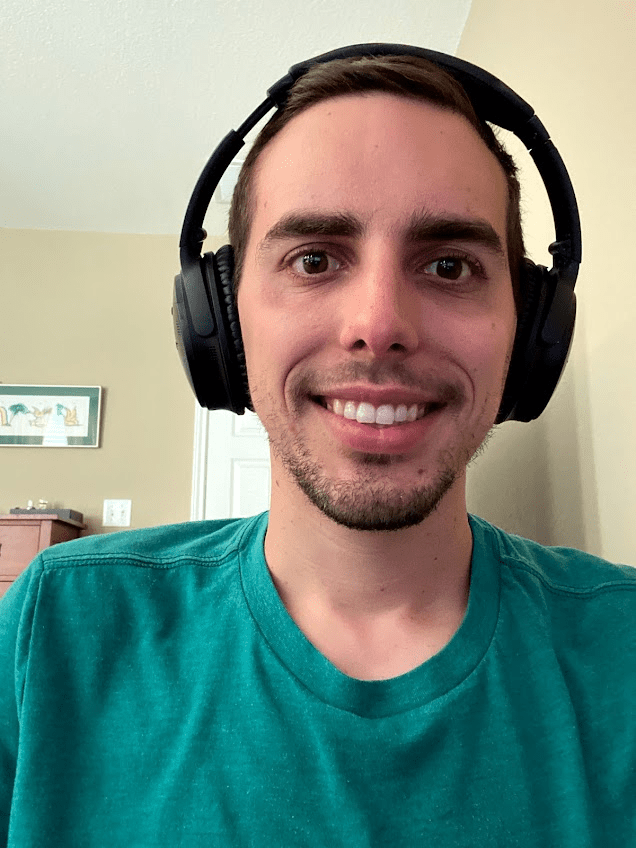 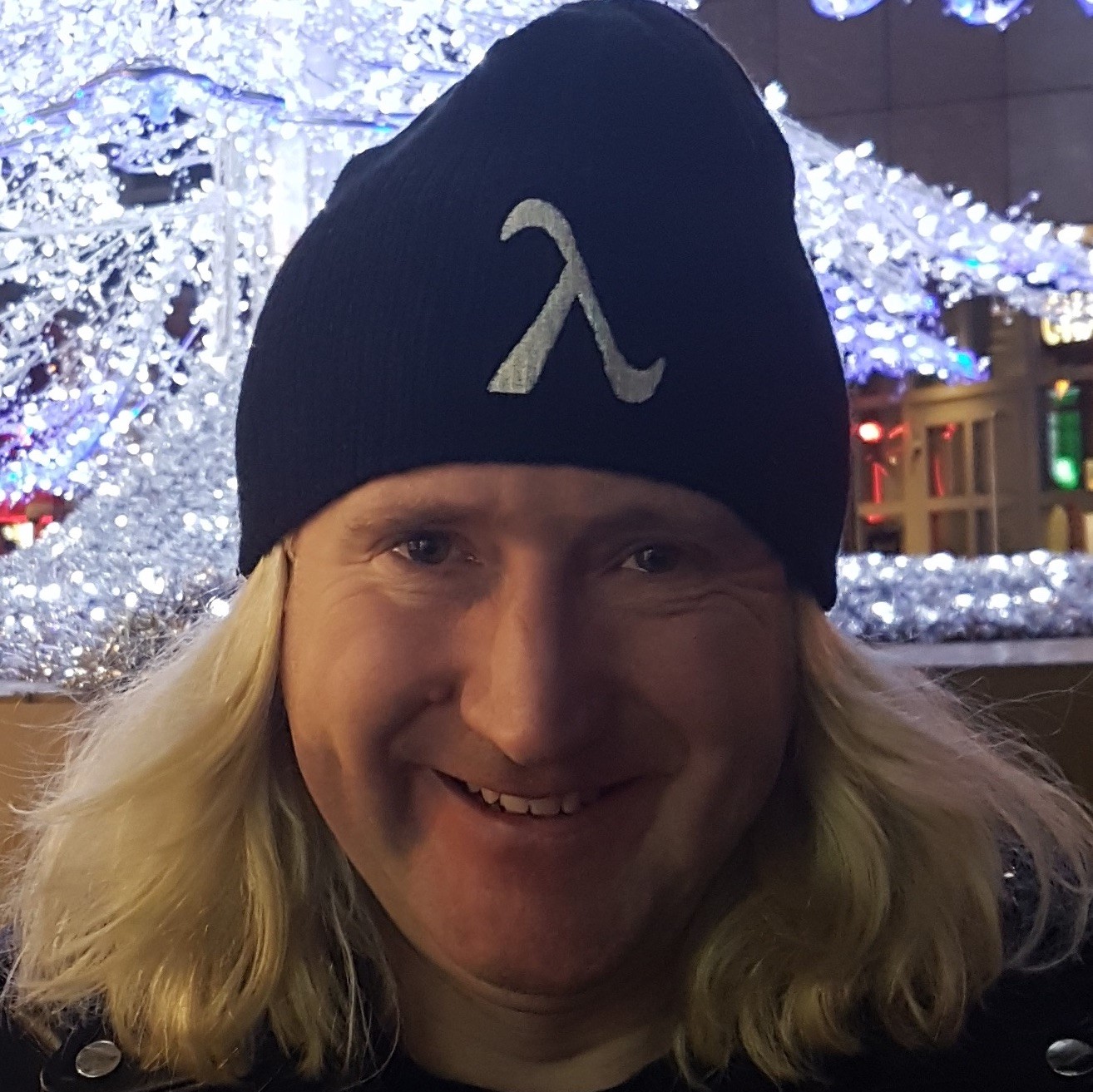 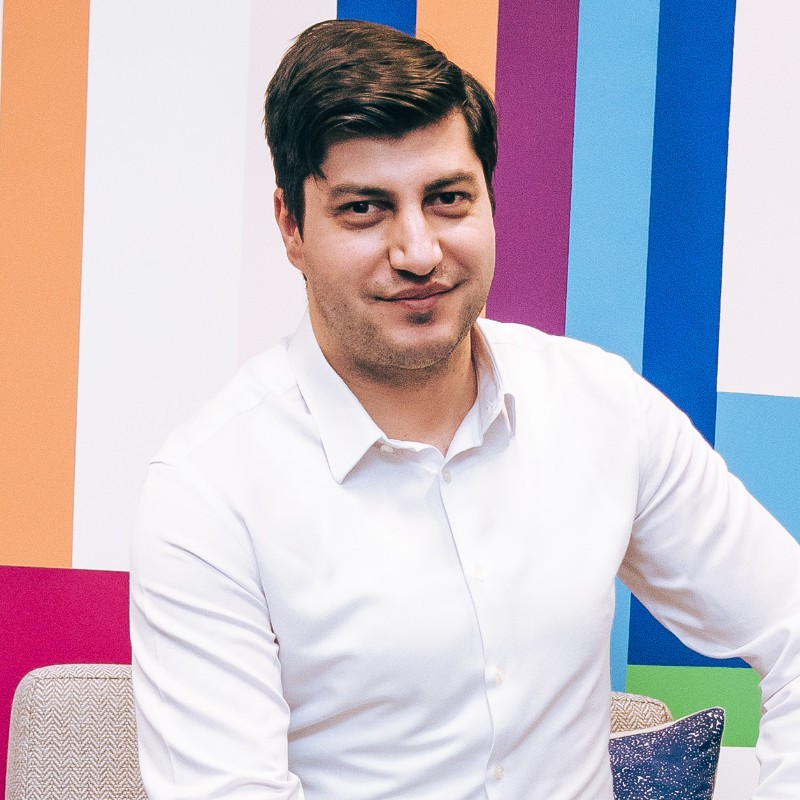 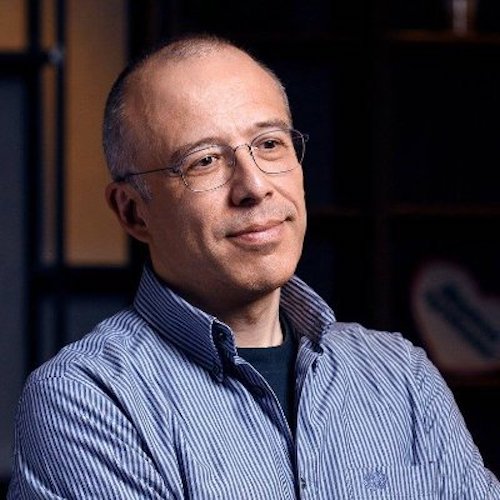 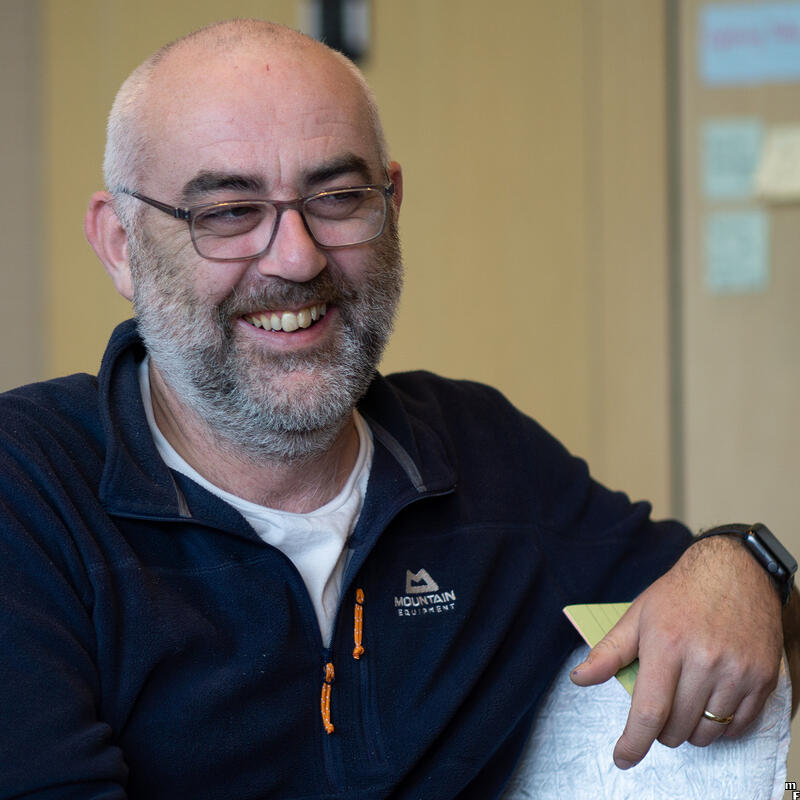 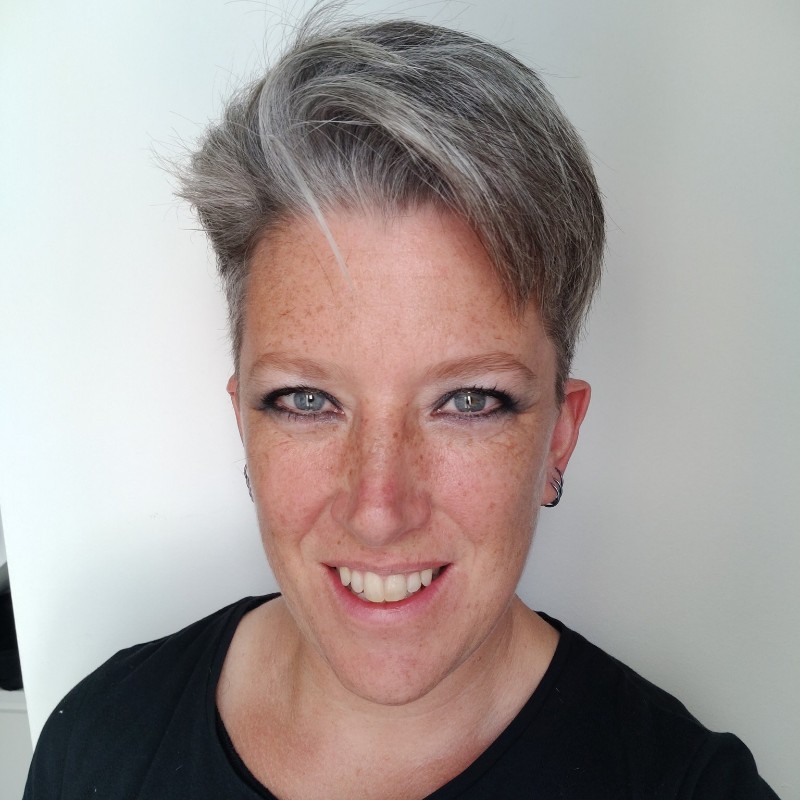 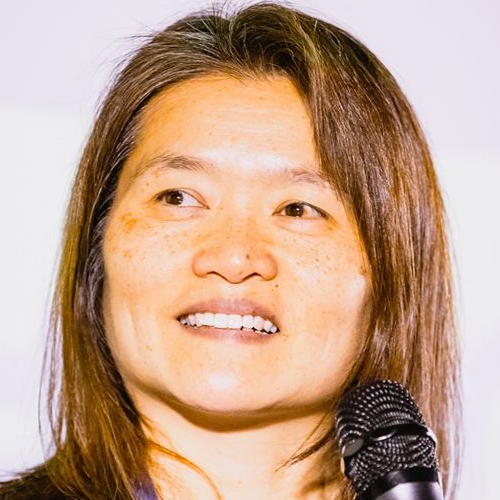 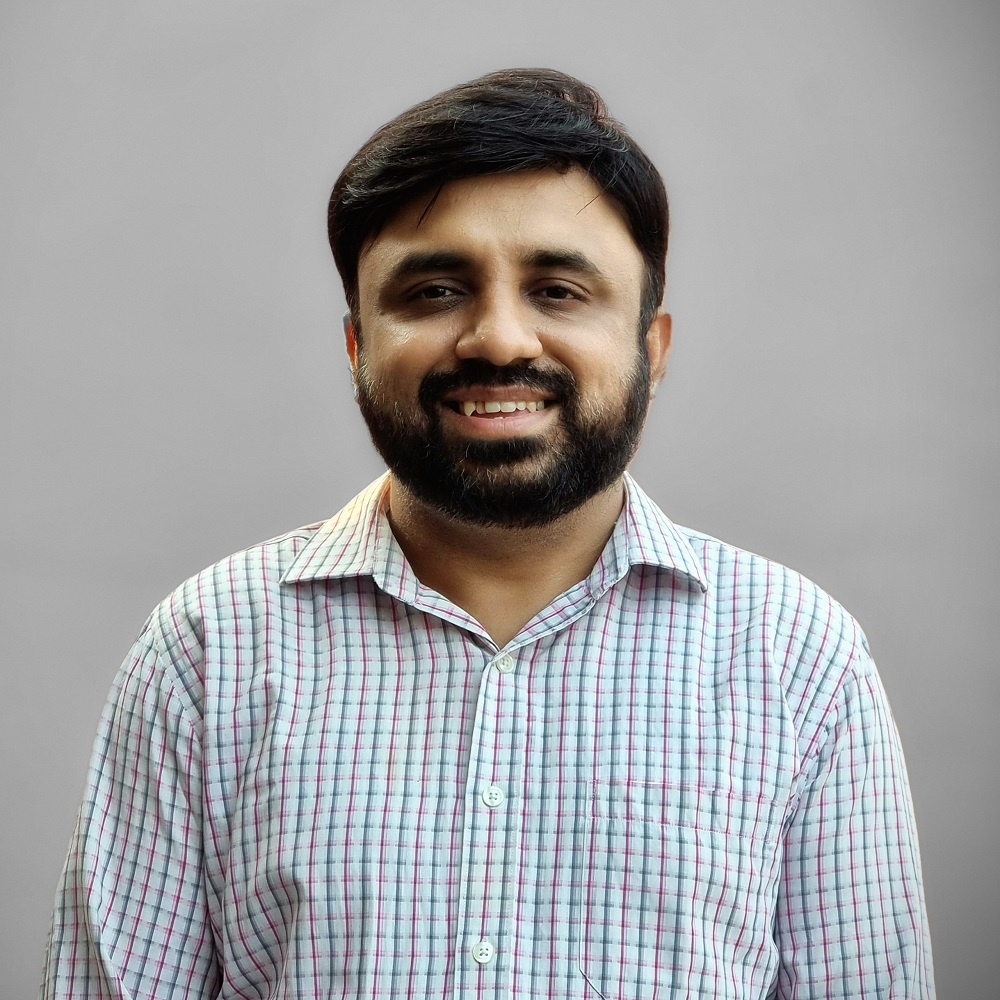 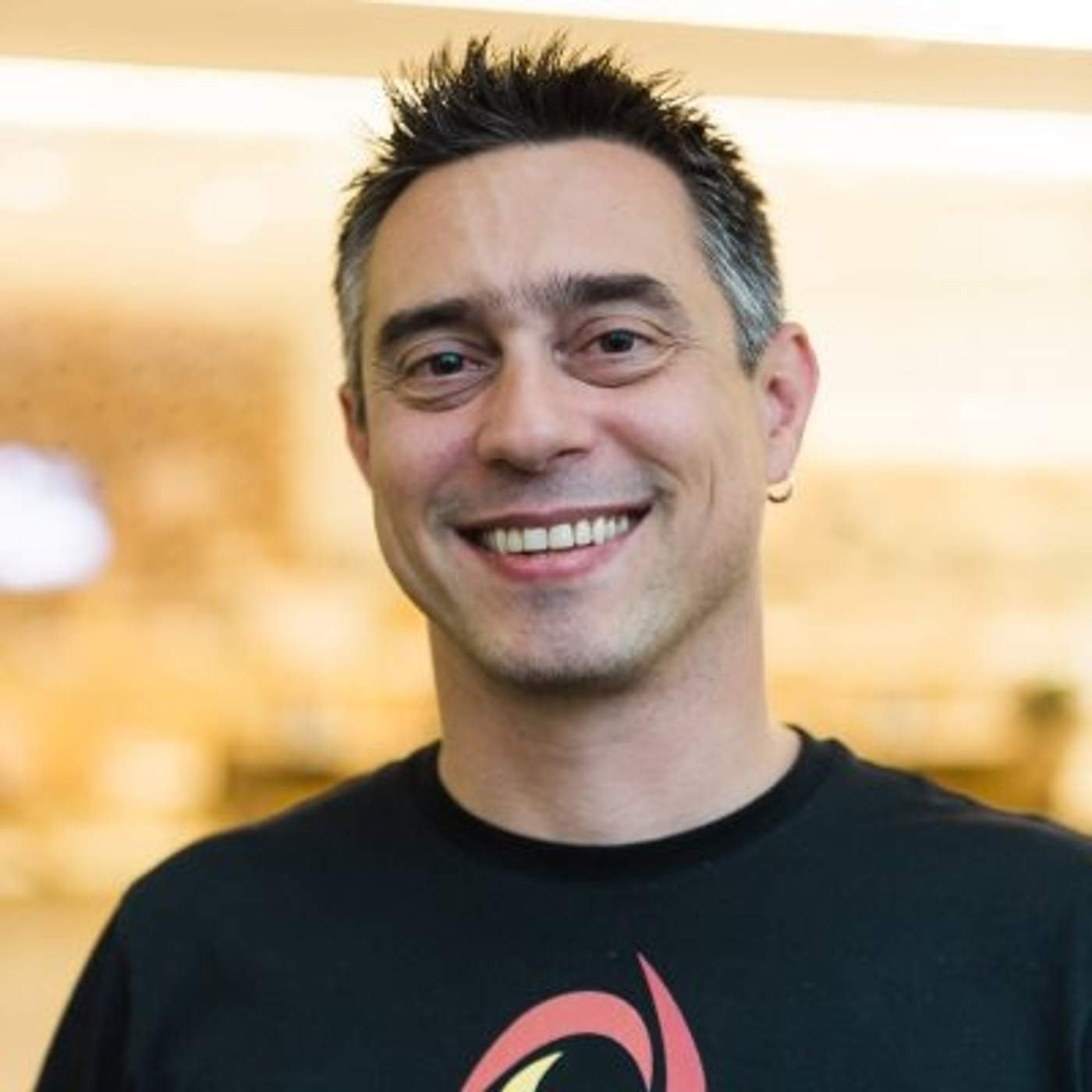 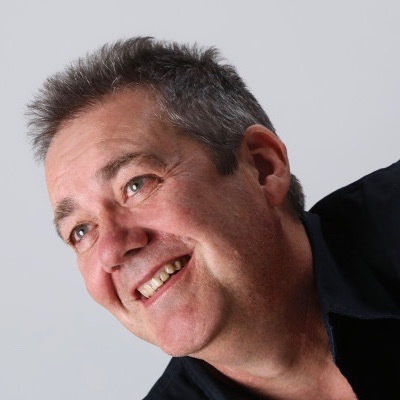 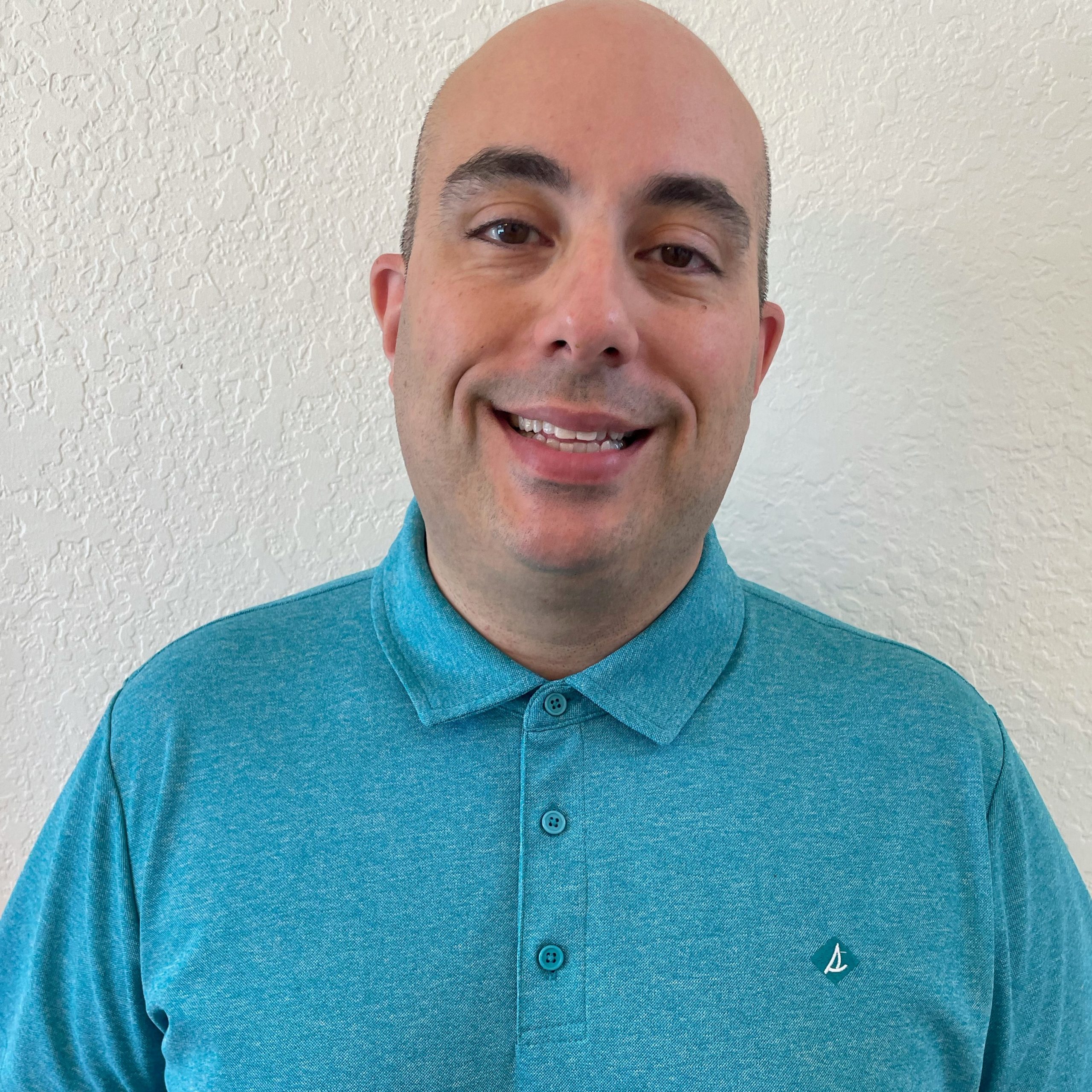 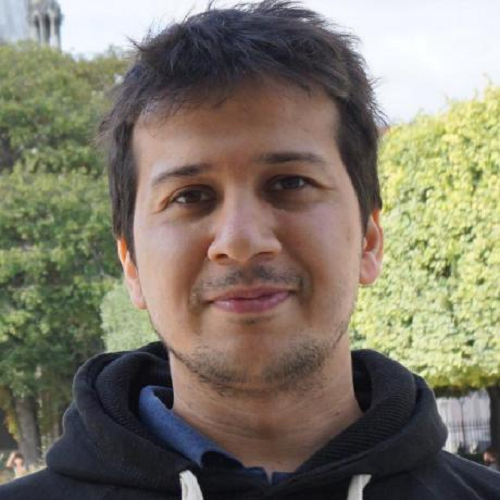 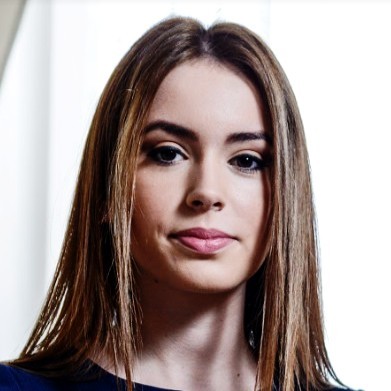 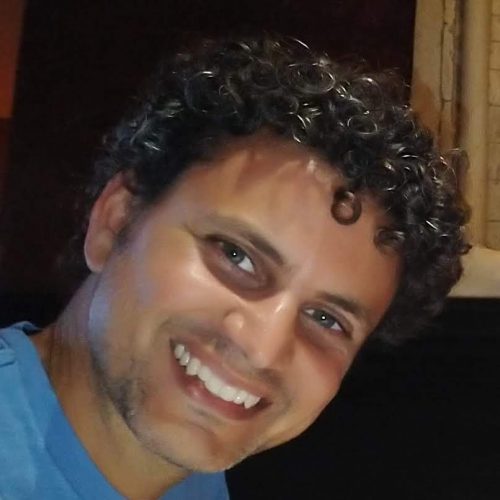